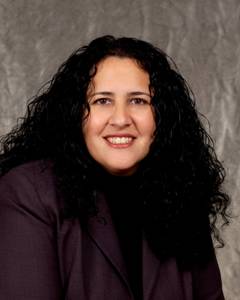 Randy started her career in 1993, as an associate in the Philadelphia boutique estate planning law firm of Gerald S. Sussman and Associates, P.C., which later became the Rittenhouse Law Group, PC. In 1999, Randy started her own firm and built a sophisticated trusts, estate and tax planning practice. Randy also became a Certified Mediator and served as an Arbitrator for the Court of Common Pleas in Philadelphia from 2001 to 2003. Interested in diversifying her practice, in 2002 Randy became a Trust Officer for PNC Advisors in Philadelphia. Randy administered trust agreements for high net worth individuals and assisted them in designing and implementing their estate plans. In March, 2009 Randy left PNC Advisors to become the Director of Estate and Business Analysis for Karr Barth Associates/AXA-Advisors, in Bala Cynwyd, PA. As in-house Counsel, Randy supported hundreds of financial advisors and insurance agents on all tax, estate, business, retirement, and investment issues. Randy was responsible for reviewing all estate planning documents and business agreements, analyzing them in light of tax and familial issues. Randy also trained all employees on changes in the tax law and issues relevant to the financial services industry.

Randy received her certification to practice before the Veteran’s Administration in 2009.

Randy received her BA in history from Case Western Reserve University in Cleveland, Ohio and her J.D. from The Temple University Beasley School of Law.